Ukala has six principal and traditional Oluizele Chieftaincy titles with their greetings which are:

We have seven “NZES” in Ukala for both Ukala Okpunor and Ukala Okwute as follows:

This Nze is a traditional MAICE and authority to guide the Village. 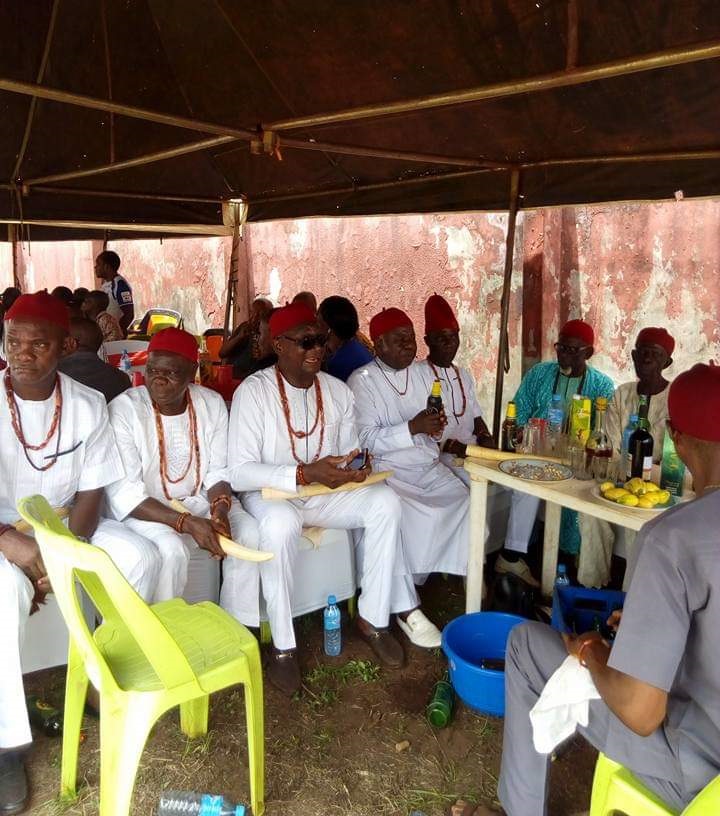 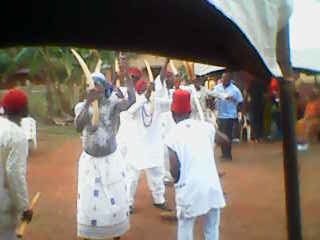 Isiuzor is the first son of Ukala, Itono his second son.Ojeoba the first son of Isiuzor was the first Obi of Ukala followed by the 15 others as Obi Orumabe of Umutono, the last Obi well recognised of Ukala was the last Obi Joseph Ogabu Okoh HRM. Obi ogbuenyi Okeibunor; of Ukala. The Ogbe-ani (the oldest man in Ukala) during his reign was Ogbuenyi Ngadaonye Nnabuife of Umu-Akele Umutono. When the Obi died, Obi Chukwudi Ikade was made Obi but was not recognised by the Govt. till he died. 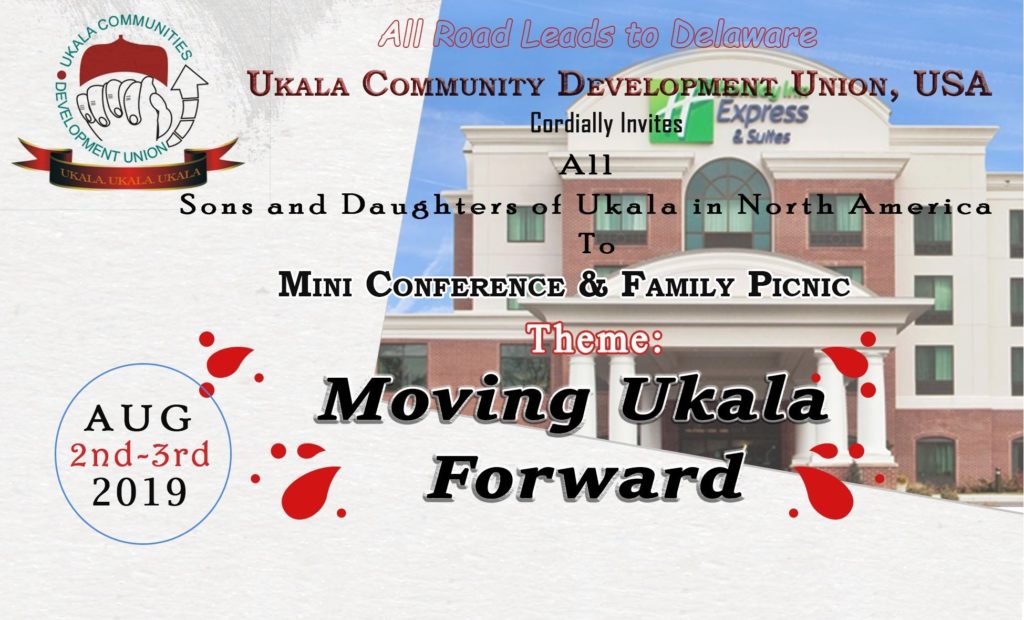 The Ukala Communities Development Union USA would be holding a mini conference & family picnic on August 2nd and 3rd 2019 with the theme: “Moving Ukala Forward“.  All sons and daughters of Ukala Community living in the USA are cordially invited to join in this occasion.   Details of the event are as follows:   […] 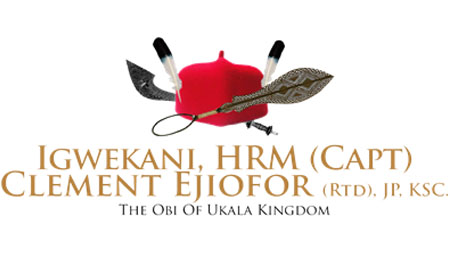 GOD IS HERE WITH US The Inaugural Speech to the Izu-Ani Ukala by the Igwekani HRM, (Capt.) Ifeanyi Clement Ejiofor (Rtd.), KSC, JP, The Obi of Ukala Kingdom, held on the 6th day of April, 2019. It is with great pleasure and thanks to God for this remarkable day, that I welcome you all to […] 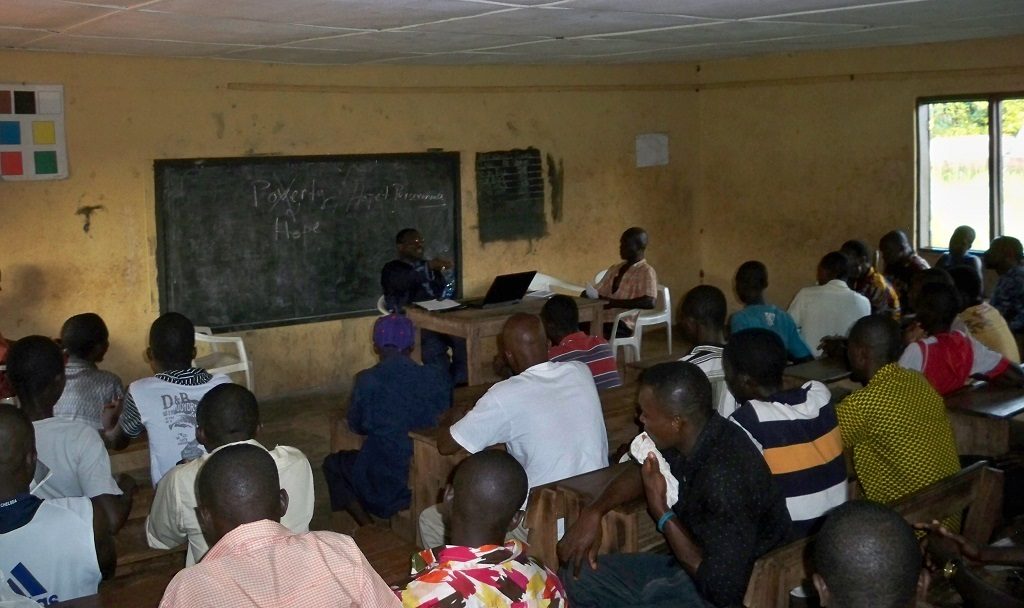 The Ukala Town Hall Meeting was held on November 15, 2010 –  hosted by Professor Ben Kola Ofili. Topic: Hope and Poverty Alleviation The meeting was a success. The areas in which we pointed out to be the driving seat for the youth include: